Delicious and so easy to make. These Christmas Star Mince Pies are made with Homemade Shortcrust Pastry, with a generous dollop of Festive Mincemeat! Sure to be a Family Favourite! Can You Imagine Christmas without Mince Pies? Me neither! Read on to make your very own Homemade Christmas Mince Pies.

Something to know about me, I’m obsessed with Christmas! I love everything about this time of year. The decorating, the baking, the eating! Yes, a few pounds are always gained over the festive period. I particularly love Christmas Mince Pies, their fruity, gooey spiced centres are the wonderful reminder that Christmas Time has finally arrived! Yay!!

What are Mince Pies

Traditionally, a modern day Mince Pie has a Shortcrust Pastry shell, filled with Mixed Fruits, Spices and Suet. Our Humble festive pie has a long and varied history, known to have been enjoyed as far back as Tudor times. Back then, the Mince Pie was known as ‘Shrid Pie’ or ‘Mutton Pie’ – you can see why they changed it! Back then the filling would be a combination of shredded meats, fruits and spices, sweet and savoury, all mixed together in one rather large Oblong pie.

Recipes dating back to 1615 document ‘Legs of Mutton’ with cloves and Raisins. Goose meat with lemon and Apple…It was during the Victorian era, thanks to modernised tastes, that mince pies became sweeter and their size and shape changed from an oblong shaped bake to a compact pie shape. Hurrah for the Victorians!

Why are Mince Pies popular at Christmas

The Mince Pie gained popularity over the festive period due to a tradition that was practised during the middle ages. It was believed that if a person ate 1 mince pie a day for 12 days from Christmas Day until the Twelfth Night, you would be assured Happiness for the next 12 months. Sounds like a good deal to me! I shall enthusiastically take part in that noble tradition this year ! 😉

Pastry Cutters I Used an 8cm round for these pies

What to Serve with Christmas Star Mince pies

In a Christmassy baking mood? Check out my Christmas Toadstool Cookies and my Chocolate Orange Biscotti for festive themed baking!

If you give this recipe a try please leave a rating and comment below. If you took a picture, I would love to see it! Tag me on Instagram, I love to share your creations on my Stories. 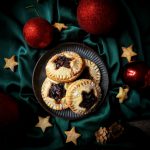 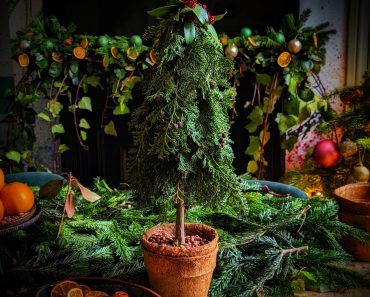 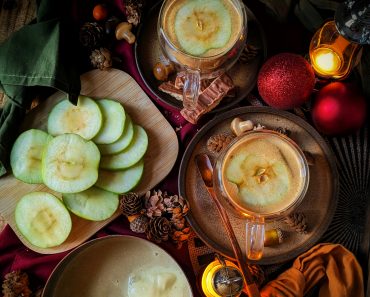 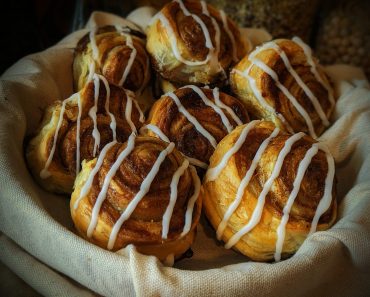 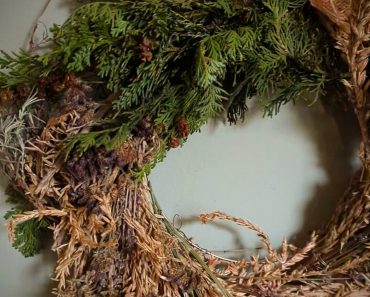 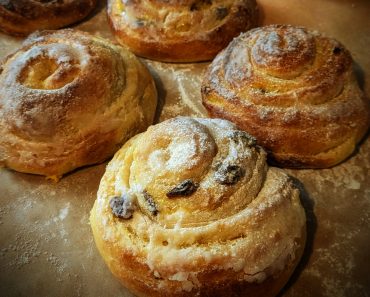 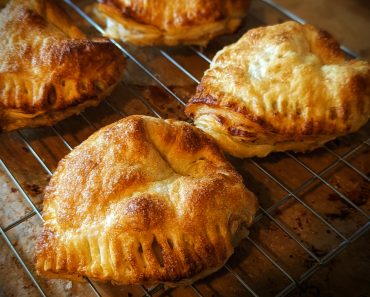 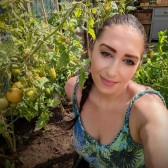 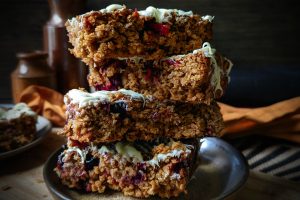 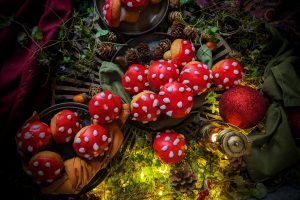 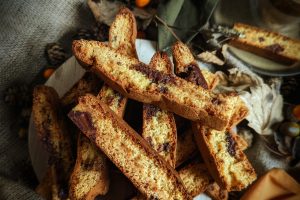 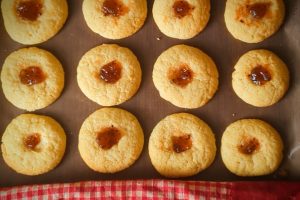 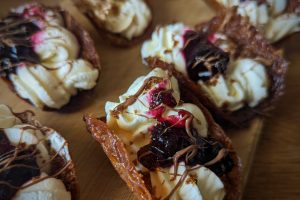 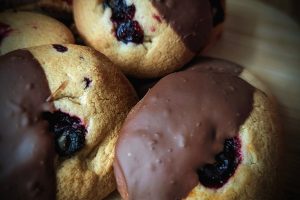 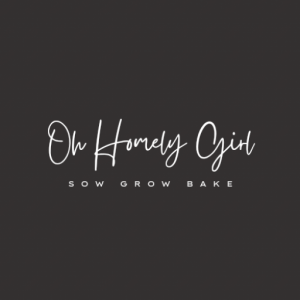